Prev Article Next Article
This post was originally published on this sitehttps://i-invdn-com.investing.com/news/LYNXNPEB6D14V_M.jpg 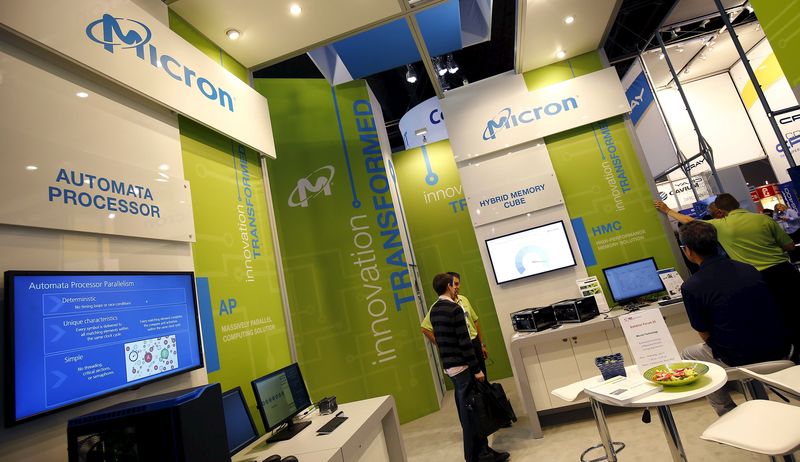 Investing.com — Stocks were a mixed bag on Monday, with investors trading big tech for stocks typically linked to economic growth.

Energy jumped more than 3%, and financial and industrial stocks also got a lift with less than half-hour left to the end of the session. Banks, especially, were helped by a rise in the yield on the United States 10-YearTreasury to 1.5%, reaching that level for the first time in months.

Last week the Federal Reserve suggested it could begin unwinding its monthly bond-buying program by as soon as November, and may raise interest rates in 2022, as the economy continues to make progress on recovery from the pandemic.

Kashkari also said the Fed will pay close attention to inflation, and that recent high readings do not signal permanently higher inflation, he said, according to Reuters.  “We don’t want to overreact to short-term price movements.”

This week brings a bunch of economic data points that can help guide investors on the state of that recovery, including inflation, manufacturing, and jobless claims. For a splash of drama, Congress this week must pass a government funding provision or risk a default and government shutdown.

The broad S&P 500 was on track to break a seven-month streak of gains for the month, nonetheless.

Here are three things that could affect markets tomorrow:

Micron Technology Inc (NASDAQ:MU), a maker of chips and data storage technology, is expected to report fourth-quarter earnings per share of $2.33 on revenue of $8.22 billion. Analysts will be listening for any updates on progress as companies the world over await the end of a global chip shortage.

Consumer confidence is likely to have improved in the current month with CB Consumer Confidence expected to have moved up to 114.5 from August’s 113.8. The report is released at 10:00 AM ET (1400 GMT).

The S&P/Case-Shiller House Price Index measures the change in the selling price of single-family homes in 20 metropolitan areas. The index is seen having moved up in July to 20% from 19.1% in the month prior. The data come out at 9:00 AM ET.